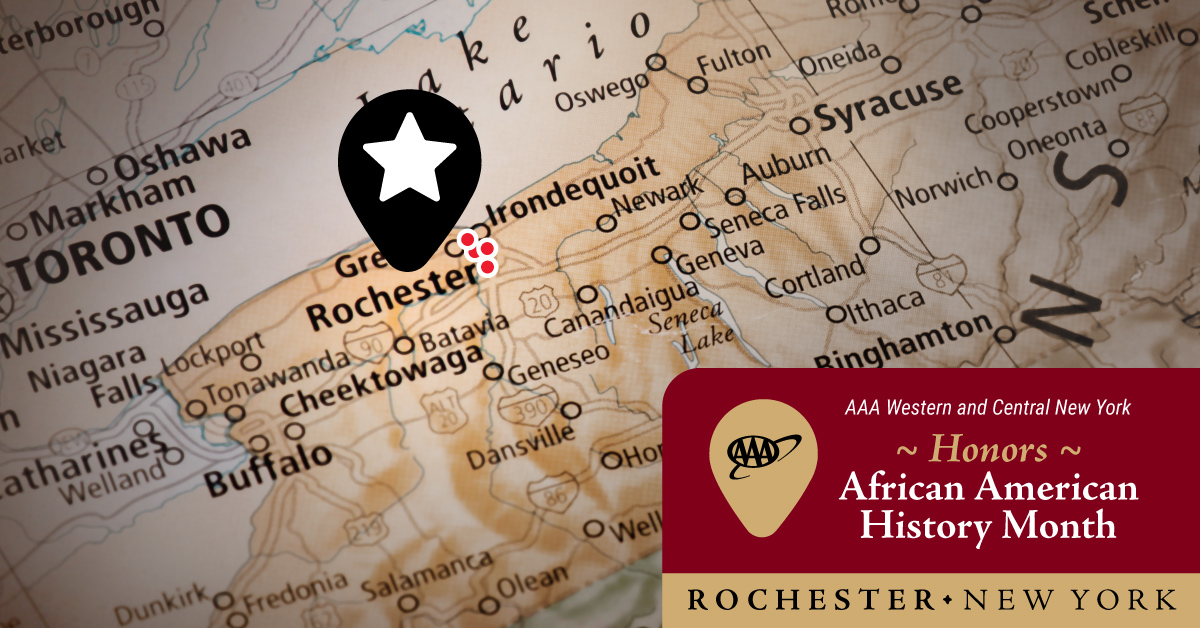 Rochester has a rich African American history. A stop on the Underground Railroad, Rochester was home to freedom seekers, abolitionists, politicians, community leaders and others who contributed to the flight to freedom.

Though many of the original buildings and structures may no longer stand, markers point to the significance of the many culturally significant sites in the city of Rochester and surrounding areas.

Here are a few locations you can still see in person: