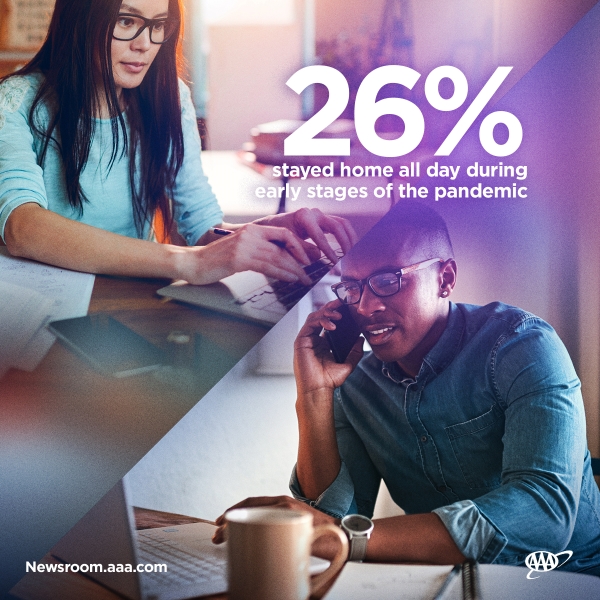 The COVID-19 pandemic and associated restrictions in the spring of 2020, such as stay-at-home orders, led to a drastic drop in U.S. road travel and a sharp increase in the number of people who chose to stay home all day. While the dramatic change in traffic patterns was widely noted last year, new research from the AAA Foundation for Traffic Safety’s New American Driving Survey (2020) provides compelling month-by-month data that examines the types of trips and the characteristics of the people who altered their driving habits. According to the research, the average number of all daily personal car trips plunged 45% in April 2020 and 40% for trips by all modes of transportation combined. The dip in travel moderated later in the year but remained below 2019 levels.

“The COVID-19 pandemic has had a profound impact on our commute habits and patterns in the United States,” said Dr. David Yang, executive director of the AAA Foundation for Traffic Safety. “Findings based on our survey data provided some contextual information to understand better how this unfortunate event has affected the way we travel.”

Daily trips for all modes of transportation fell from an average of 3.7 trips per day in 2019 (dotted line below) to 2.2 trips in April 2020, before slightly recovering. After abruptly decreasing in April 2020, daily trips by U.S. residents rebounded somewhat in May and June and then remained at approximately 20%–25% below their 2019 levels during the second half of 2020. 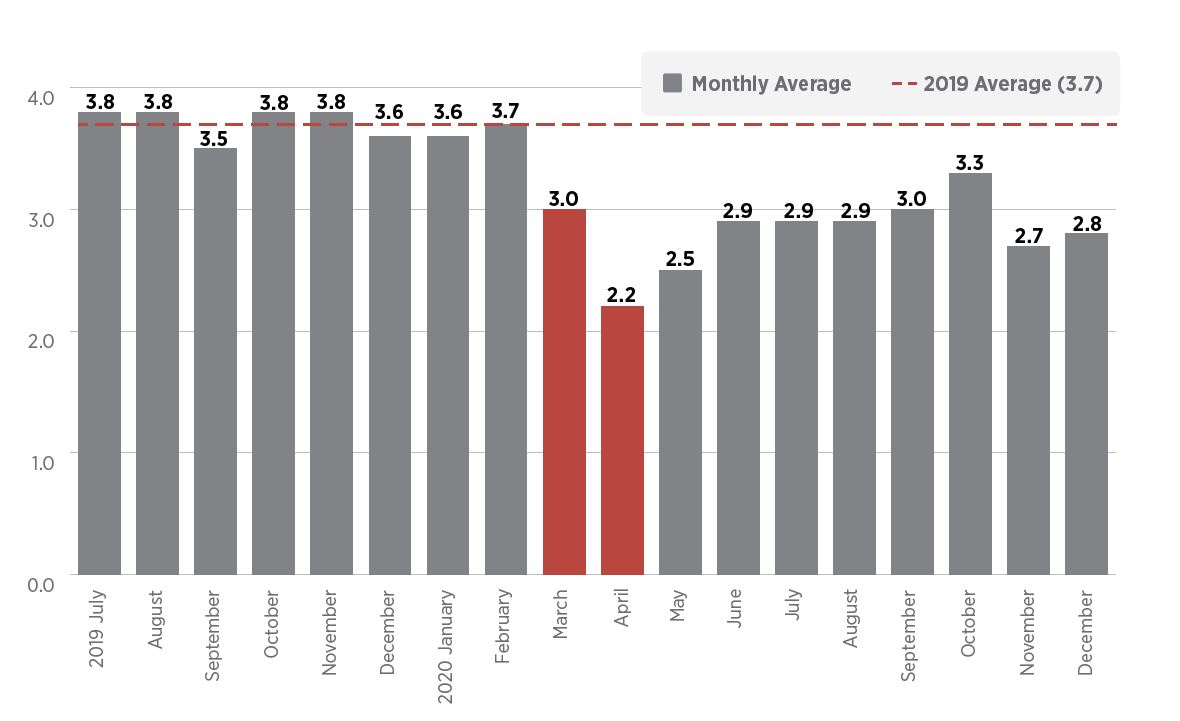 Other key findings:
Daily Car trips: (as a driver or passenger) fell from 3.2 pre-pandemic to 1.8 in April 2020, before rebounding slightly to 2.6 trips for the rest of the time period.

All travel by any mode: Daily trips in April 2020 by people living in urban areas dropped 42%, versus 25% for their rural counterparts, before leveling off to a 20%-30% reduction in both groups for the rest of the survey period.

Staying At Home: The percentage of the population who remained in the same place all day fluctuated between 9% and 14% before the pandemic but increased to 26% in April 2020, before stabilizing at levels slightly higher than those before the pandemic for the remainder of the year. The proportion of respondents who stayed in the same place all day quadrupled among those     with the highest levels of education (from 5% in the second half of 2019 to 21% in April 2020),     whereas it doubled (from 15% to 30%) among those who did not attend college.

Marital Status: The percentage of married people staying home nearly tripled from 8% in 2019     to 22% in April 2020, versus 12% and 29% for unmarried people. The numbers for both groups     remained elevated over pre-pandemic levels for the remainder of the year.

Despite fewer cars on the road and more people staying home, the National Highway Traffic Safety Administration (NHTSA) recently estimated that 38,680 people died in motor vehicle traffic crashes in 2020 — the largest projected number of fatalities since 2007. It is an increase of about 7.2 percent over 2019.

“It’s counterintuitive to see the rate of traffic deaths spike when so many of us were driving less often,” said Jake Nelson, AAA’s director of traffic safety advocacy. “As the U.S. climbs out of the COVID-19 pandemic, highway safety officials will need to double down on curbing speeding, substance-impaired driving, and failure to buckle up.”

Methodology
This study examined data from the AAA Foundation’s New American Driving Survey (New ADS), which surveys a representative sample of U.S. residents ages 16 years or older to collect detailed information about all of the travel they did on the day before the interview. The current study examines the mean daily number of trips made by U.S. residents each month among 7,873 respondents who were interviewed between July 1, 2019 (start of data collection for the New ADS) and December 31, 2020. In the New ADS, a trip refers to any travel from one place to another.

About the AAA Foundation for Traffic Safety: Established in 1947 by AAA, the AAA Foundation for Traffic Safety is a nonprofit, publicly funded, 501(c)(3) charitable research and educational organization. The AAA Foundation’s mission is to prevent traffic deaths and injuries by researching their causes and by educating the public about strategies to prevent crashes and reduce injuries when they do occur. This research develops educational materials for drivers, pedestrians, bicyclists, and other road users. 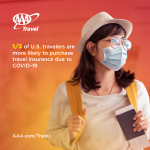 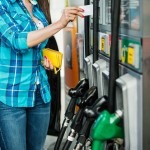 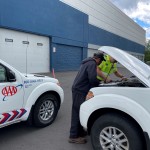 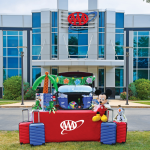 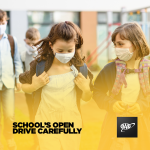 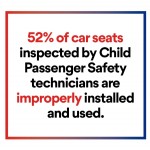 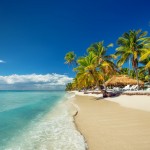 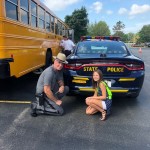