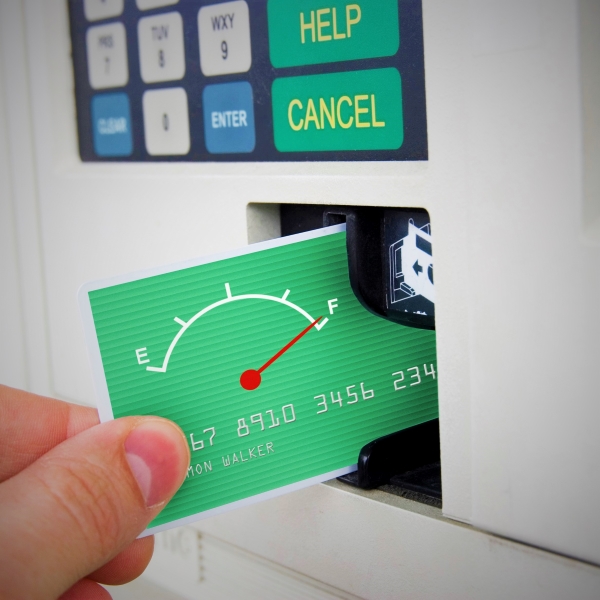 Today’s national average price for a gallon of gasoline is $2.19, down three cents from last week. One year ago, the price was $2.57. The New York State average is $2.28 – down a penny since last week. A year ago, the NYS average was $2.73. AAA Western and Central New York (AAA WCNY) reports the following averages:

With road trip season in the rearview mirror, pump prices have dropped along with demand. The Energy Information Administration reports that gasoline demand dropped last week, which is helping to bring pump prices down. Low demand will likely help pump prices to continue their descent as summer fades to fall. Even back to school season didn’t lead to an increase in demand for gasoline since so many students are studying virtually.

Meanwhile, EIA’s report revealed that total domestic crude inventories have increased. Increasing stocks could signal that crude demand is starting to decline, while production has increased. Crude prices may continue to drop if production does not rebalance to meet lower demand ahead of fall, which typically sees fewer drivers hitting the roads for trips due to colder weather.

AAA members receive discounts at gas stations such as Fastrac, Maple Leaf Market and Shell locations across the country. Learn more here. Motorists can always find current gas prices along their route with the free AAA Mobile app for iPhone, iPad, and Android. The app can also be used to map a route, find discounts, book a hotel, and access AAA roadside assistance. Locate gas prices across the country at http://gasprices.aaa.com.