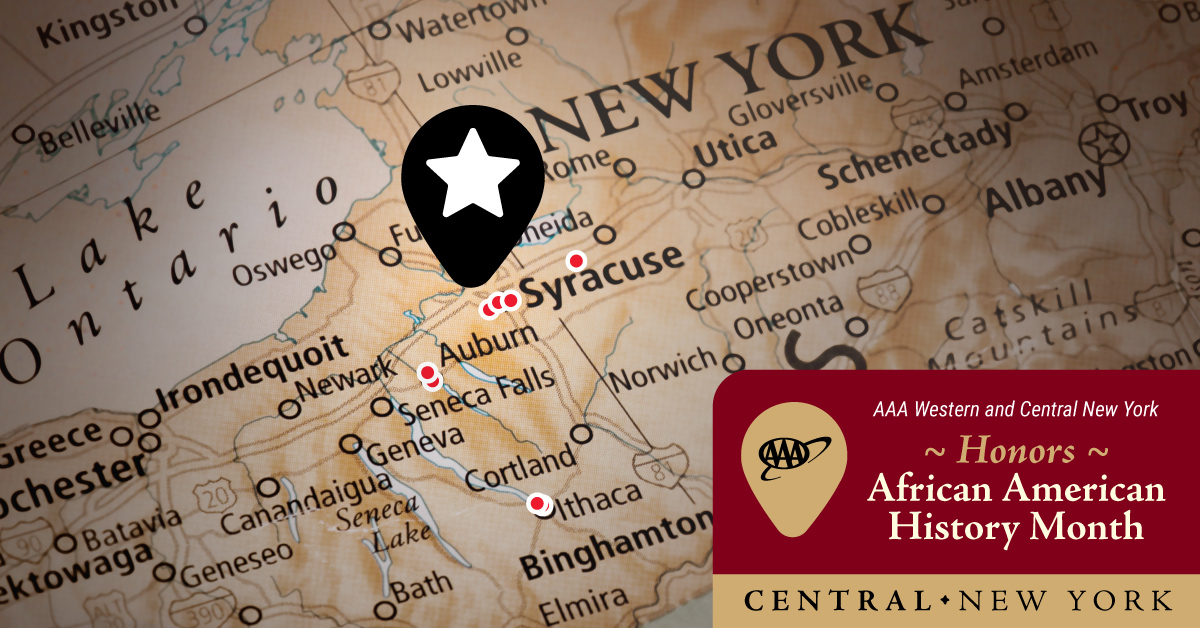 This month, AAA is spotlighting local places and sites that helped shape African American history. One region with a deep history in the abolitionist movement in Central New York.

From the Freedom Trail to the Harriet Tubman Home, learn more about these important places in Central New York.

Caribbean Islands For Every Type of Traveler

Packing Tips For The Carry-On Traveler