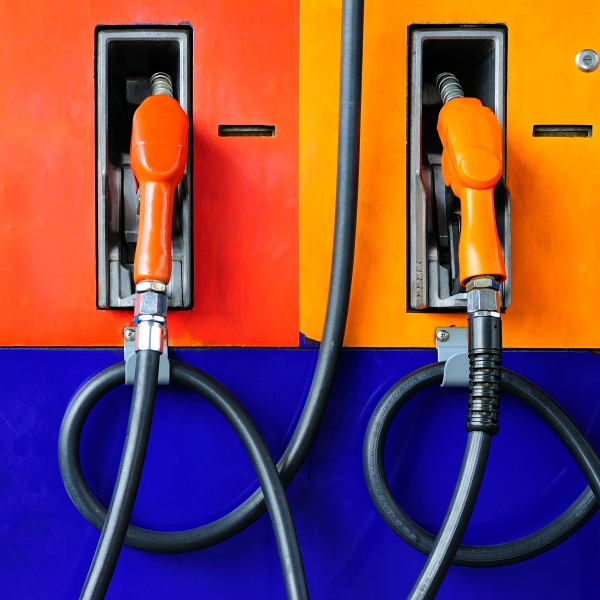 Since our last press release alert on the impact of Hurricane Laura on gas prices, the national arrive increased by four cents. This jump can be attributed to both an increase in demand and Hurricane Laura. This increase in national pump prices has reached our local areas as we see a jump in prices locally.

AAA members receive discounts at gas stations such as Fastrac, Maple Leaf Market and Shell locations across the country. Learn more here. Motorists can always find current gas prices along their route with the free AAA Mobile app for iPhone, iPad, and Android. The app can also be used to map a route, find discounts, book a hotel, and access AAA roadside assistance. Locate gas prices across the country at http://gasprices.aaa.com.