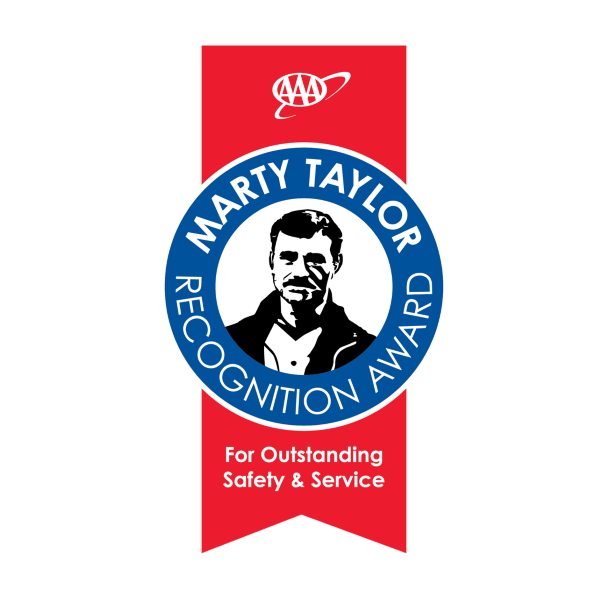 Also known as the Marty Taylor Recognition Award, in honor of a AAA driver who was killed in the line of duty by a driver who failed to Slow Down, Move Over, the award is presented annually to a AAA technician in each of two fleet operations – Western New York and Central New York. The associates must exhibit outstanding customer service skills, an impeccable safety record, and a commitment to teamwork.

The New York State Police were in attendance for the event, along with Cliff Ruud, Managing Director of Automotive Services at AAA’s national office, and several AAA area managers.

“Unfortunately, an average of 23 tow operators are killed at the roadside in this country every year, that’s one service provider, on average, killed in the line of duty every other week,” said Tony Spada, President and CEO, AAA Western and Central New York. “Motorists need to Slow Down and Move Over – it’s the law. We appreciate the support of the NYS Police who are with us today.”

James began his career with CNY Fleet Operations in March of 2010. He serves as a Fleet Roadside Technician 1, demonstrating exceptional knowledge and technical skills to enable total member satisfaction daily. His positive attitude is infectious, continually receiving accolades from members and teammates and his commitment to safety is without compromise.

James, who resides in Clay, responded to 2,097 calls in 2020 with zero member complaints, zero damage claims and zero safety violations. Those are just a few of his professional accomplishments!

Eric began his career with WNY Fleet Operations in December of 2017. He serves as a Fleet Roadside Technician 1, demonstrating exceptional knowledge and technical skills to enable total member satisfaction daily. His commitment to excellence is evident. That’s no surprise – it runs in the family. Eric’s father, Stephen, is also a Roadside Technician with AAA in Western New York. His devotion and determination have made him a great role model for others to emulate.

Eric, who resides in East Aurora, responded to 2,302 calls in 2020 with zero member complaints, zero damage claims and zero safety violations. AAA is lucky to have Eric on our team! 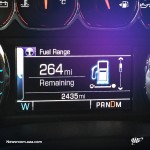 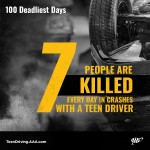 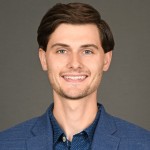 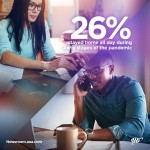 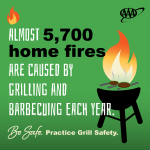 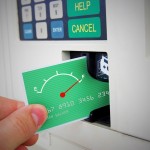